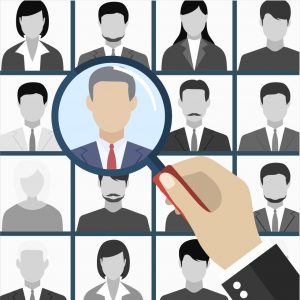 These are the two questions that you have to ask while choosing the debt collection services for collecting your debts back on time.